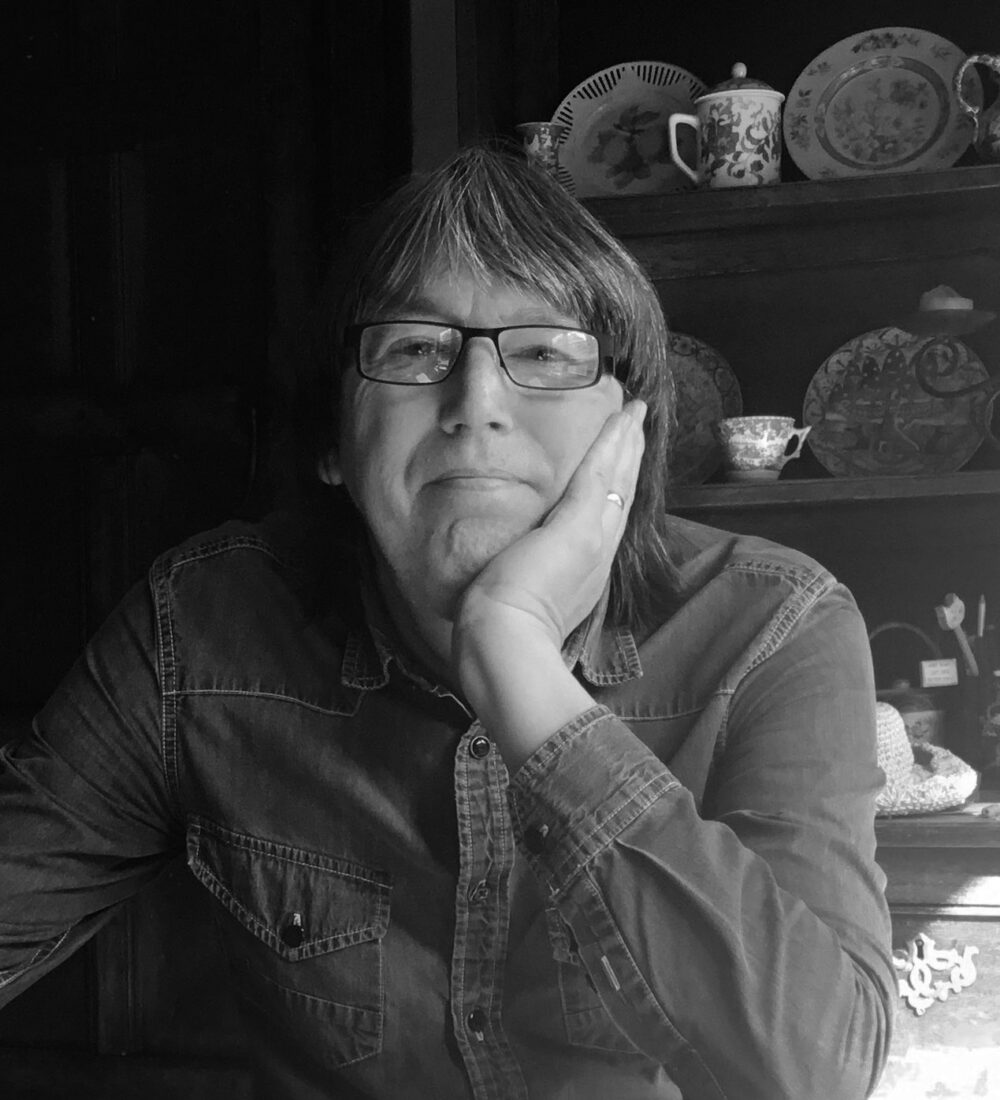 Andrew Skilleter is a long-time UK illustrator of many things, with a track record spanning decades using primarily traditional techniques. It was his childhood dream to be an illustrator, his early influence being the cream of the British picture strip artists who flourished in the golden age of comics that was all over by the end of the 1960s.

He is best known for his long professional association with Doctor Who and the BBC also maintaining a busy illustrative career mainly illustrating works of mystery and imagination. Andrew relaunched Who Dares Publishing late in 2016 and is the Series Developer for The Doctor Omega Chronicles and the creator of a new heroine, Miss Amelia Midnite who will feature in a forthcoming personal project to be revealed this year. He is always busy with new private commissions and welcomes any enquiries.Who Dares Publishing 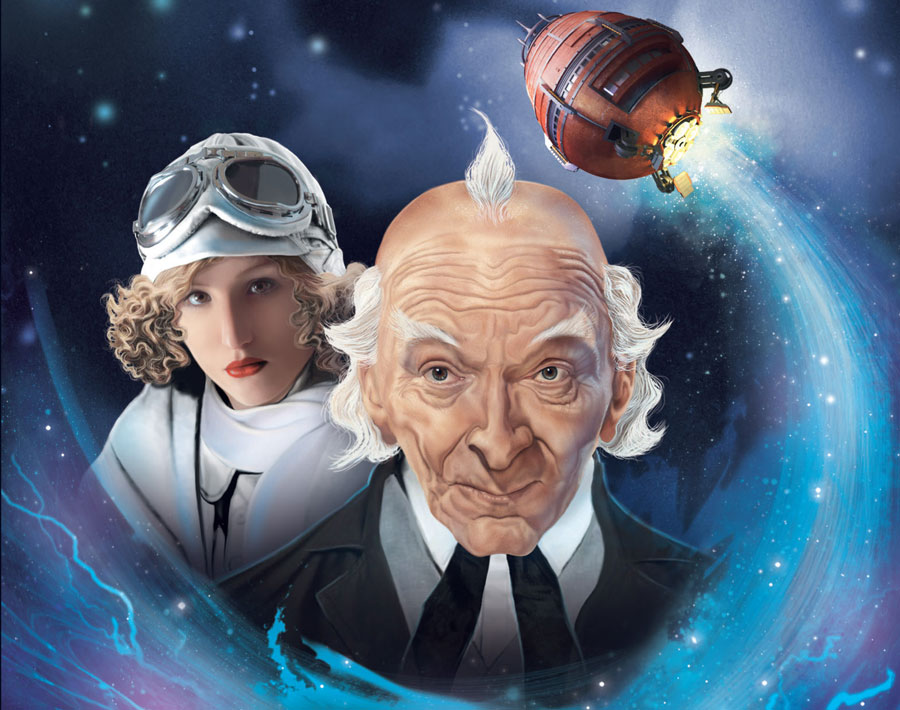