Welcome Back My Friends, To The Show That Never Ends…

This is an area devoted to my creative involvement with Doctor Who since 1979. Yes, it’s a long, long time ago… The Store also acts as a Gallery for a selection my Doctor Who art so please take a look. You can use the Categories to enable a more focused search.

My professional involvement began with the legendary Target imprint and I went on to complete nearly fifty Doctor Who covers for the publishers,W H Allen. During this period I set up Who Dares Publishing, taking out BBC licenses for the prints and merchandise and the Official Doctor Who Calendar (Worldwide) and the classic Cybermen book with David Banks, was commissioned by Radio Times to provide the anniversary cover for The Five Doctors and worked on special projects with the BBC. Working on the BBC VHS covers and with Virgin Publishing on covers and books, including Blacklight, The Doctor Who Art of Andrew Skilleter, took me into the mid 1990s.

You can check out from the Tardis but you can never leave…While maintaining my link with Doctor Who through regular private commissions I was surprised to find myself returning to working with Doctor Who professionally again in late 2013 for Race Point of Quarto Books in the USA providing illustrations for The Who’s Who of Doctor Who. This was followed by my most extensive illustration project since the 1990s when I was commissioned to illustrate the entire Doctor Who ~ The Big Book of Lists by the same publisher, published March 2015.

I always have private commissions on the go, large and small, so feel free to contact me to discuss your ideas without obligation. 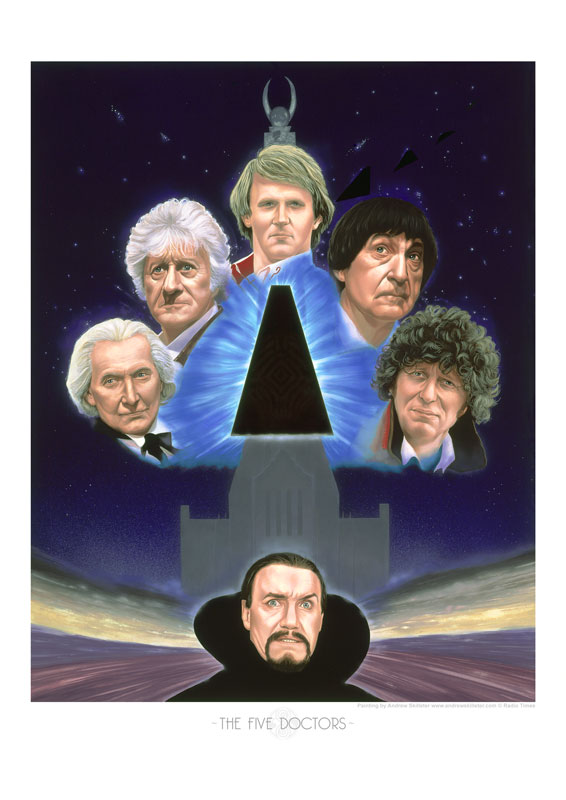 Andrew Skilleter ~ The Art of Doctor Who

Doctor Who art and the name of Andrew Skilleter became synonymous during the 1980s, establishing him as the foremost professional Who artist. For over fifteen years, from 1979 to 1995, he was professionally and regularly involved with Doctor Who, his work including the iconic ‘The Five Doctors’ Radio Times cover, many book covers including forty nine for Target and related books, BBC VHS covers, books, calendars, prints and other merchandise.

He worked closely with the Doctor Who producer, the late John Nathan-Turner, and had a long creative liaison with the BBC producing twenty-four distinctive video covers for the Doctor Who series, the collector’s Tardis and Dalek Tins, and other genre titles, including Space Cops and Tripods. Special projects included the exterior of the BBC USA Exhibition Trailer launched at Elstree.

Blacklight : The Doctor Who Art of Andrew Skilleter, a large format, colour hardback written by the artist and published by Virgin, 1995, showcased a diverse selection of his professional Doctor Who work from 1979-1994

In the 1980s, together with his wife, he created a small publishing company, Who Dares Publishing, and for a number of years set new standards for printed Doctor Who merchandise also publishing a number of book titles for the UK and USA, including the classic Cybermen book with David Banks, voted one of the best ever Who books, The Radio Times Doctor Who Art of Frank Bellamy and an illustrated biography of Frank Hampson, the creator of Dan Dare.

Andrew brought to Doctor Who a sophisticated technique, portraiture abilities and an eye for accuracy. He became known for pushing the boundaries of the Whovian myth visually beyond the restraints of the TV images and portraiture, into speculative conceptual designs for such as the Ice Warriors, Sontarans, Gallifrey and others.

A new generation of adults who avidly consumed his work as children or teenagers became the latest collectors of his originals and commissioners of new art. While continuing to take on new private commissions, 2013 saw his return to Doctor who professionally with the illustrations for The Who’s Who of Doctor Who (published January 2014) and a follow up title with the same author, Cameron K McEwan, Doctor Who : The Big Book of Lists, published March 2015. Using mainly digital techniques, this was his most ambitious Doctor Who book project since Cybermen and Monsters and breaks new ground in Andrew’s creative time journey and indeed in Doctor Who publishing.

Andrew relaunched Who Dares Publishing late in 2016 continuing the tradition of high quality art based publishing established by the original Who Dares. 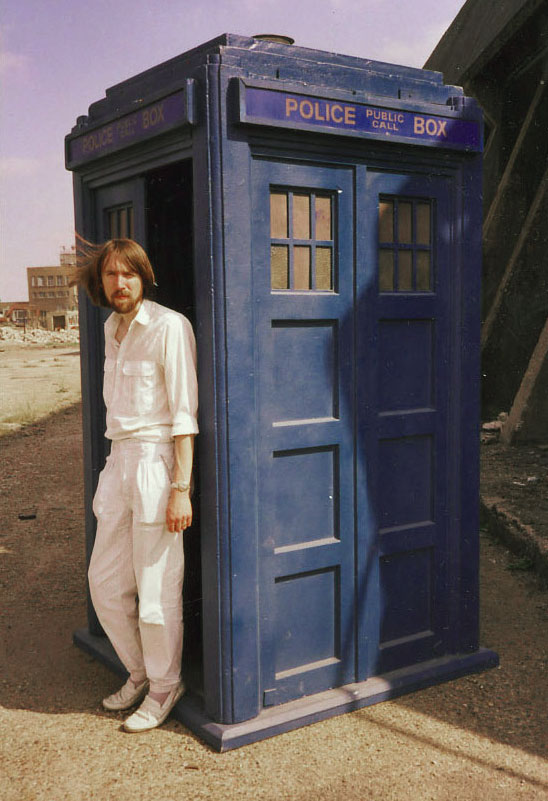 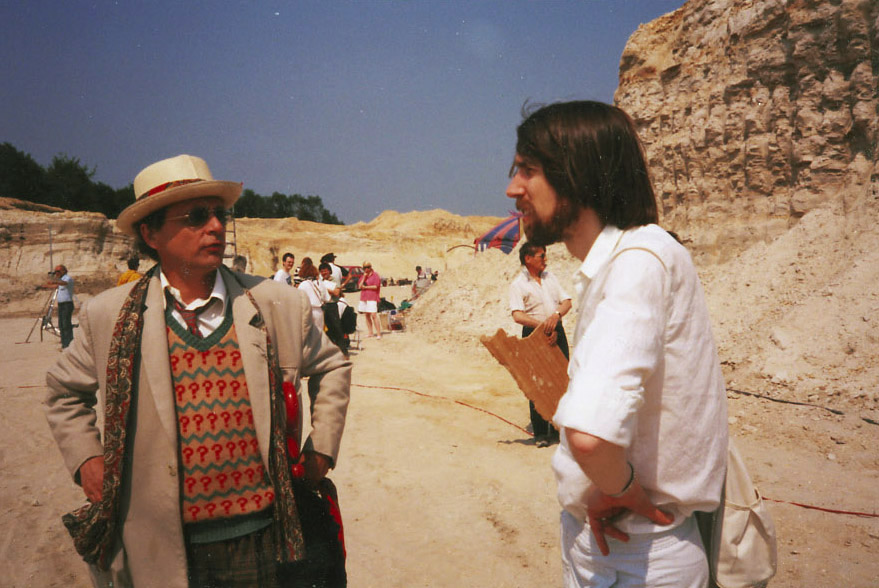 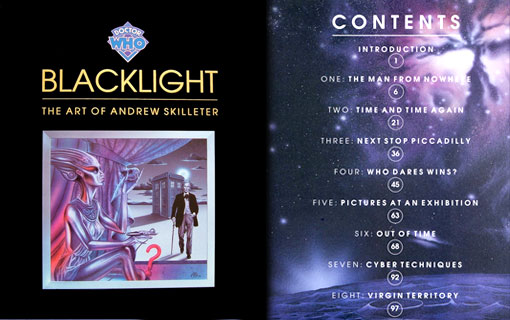 Blacklight Revisited : The Story of the Art book 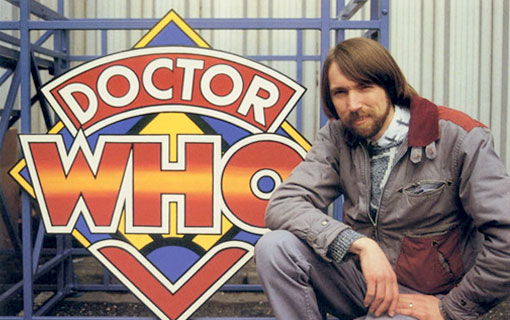 Visit the store for Doctor Who prints and original art.
Doctor Who Store